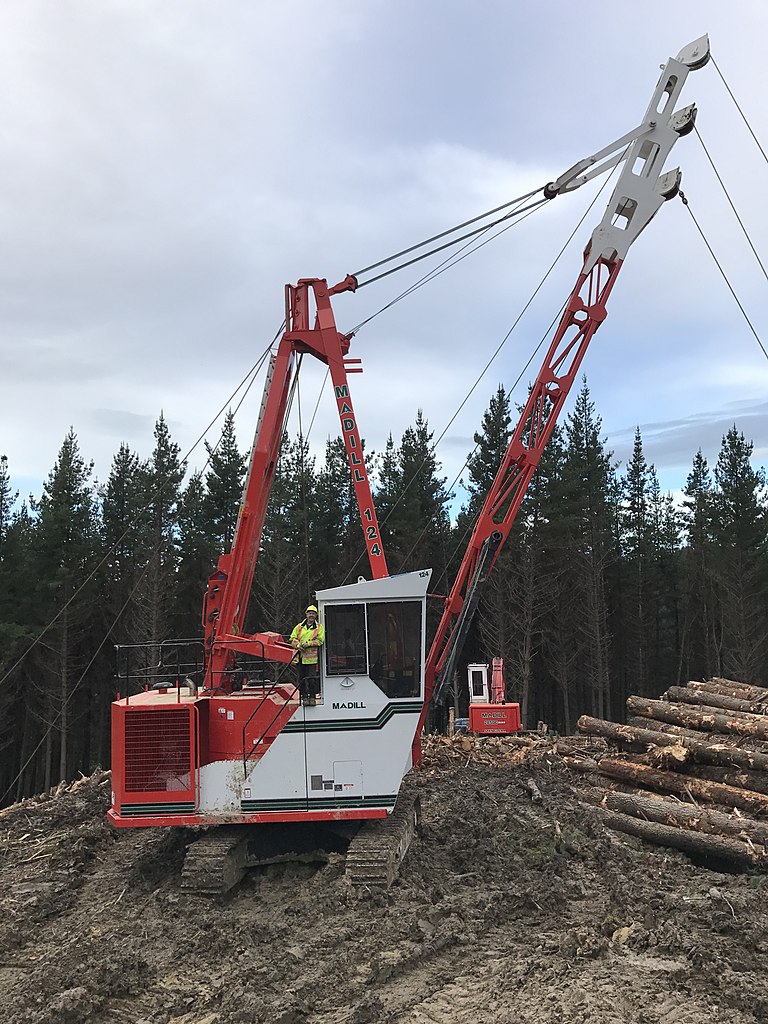 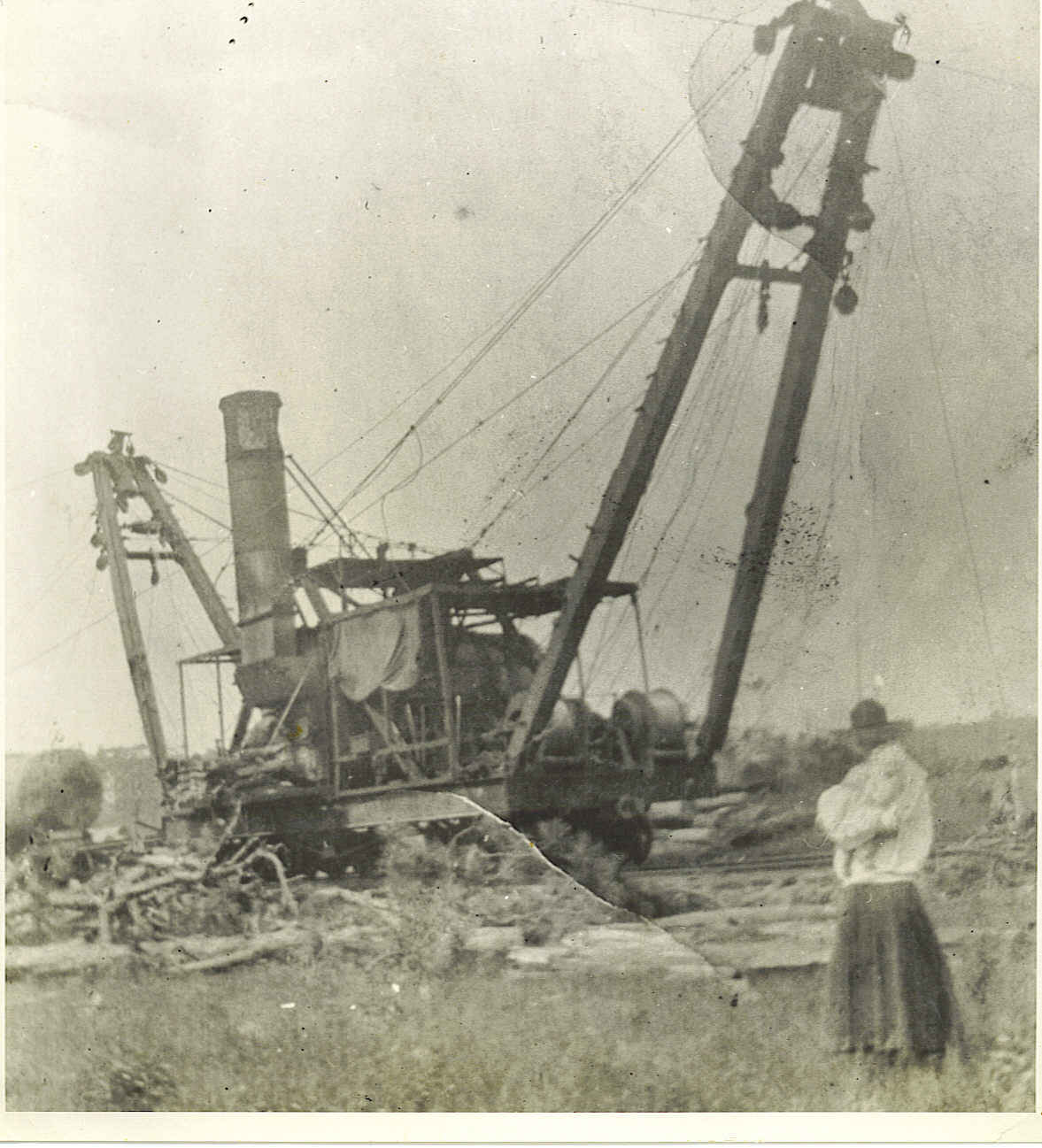 A yarder is piece of logging equipment which is used to pull or fly logs from the stump to the landing using a system of cables. It usually consists of an engine, drums, and spar, but has a range of configurations and variations such as the Swing yarder.


The early yarders were all steam powered. They could travel on railroads, known as "dummylines" and the felled trees were dragged or "skidded" to the railroad where they were later loaded onto rail cars. Popular brands were: Willamette, Skagit, Washington, Tyee, or Lidgerwood and Clyde built by Clyde Ironworks in Duluth, Minnesota.

Although these machines appear to be large and cumbersome, they were true workhorses of their day. The Clyde was capable of retrieving logs from four different points at the same time. Each cable, or lead, was approximately 1000 feet in length. Once the logs were attached and a clearance signal was sent for retrieval, they could be skidded at a speed of 1000 feet per minute (1MPH = 88 fpm = 26.8 meter per minute) this is around 10 mph. Working conditions around these machines were very dangerous.

After the logs were hauled to the landing, a separate machine called a loader, loaded them with tongs or heel-booms onto rail cars or diesel engine trucks. Loaders were sometimes called duplexes as they had two steam engines to control the tongs. A large machine with a yarder and loader combined is called a unit. In the 1950s steam engines were replaced by diesel engine, and war-surplus tank chassis, which provided a frame for the new yarders, now that rail mounted ones were obsolete